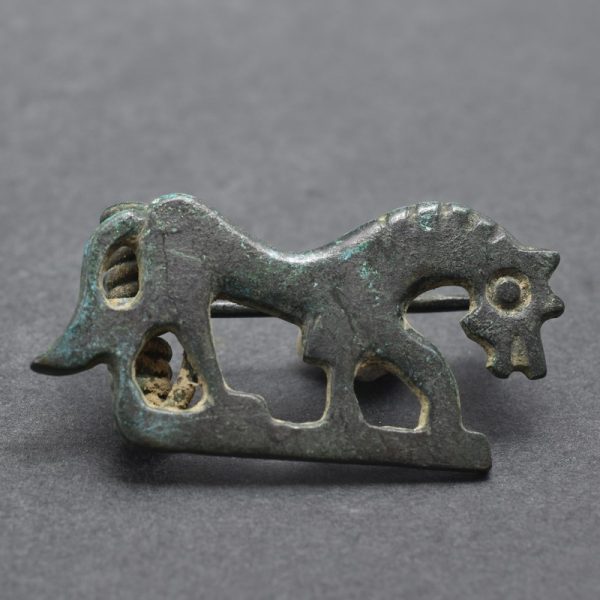 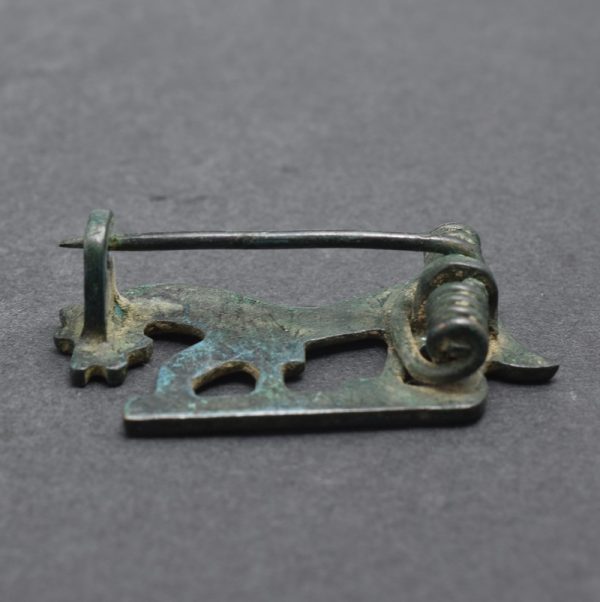 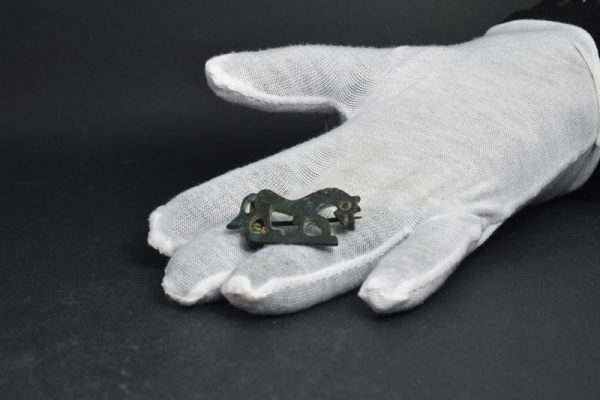 A fibula (plural fibulae) is an ancient brooch. Fibulae were used to fasten clothing or, in some cases, purely for decoration.

Fibulae followed the straight pin in evolution and were eventually replaced by buttons. They are perhaps most famous as the fastener on Roman military cloaks – the sagum and paludamentum. However, they were used centuries before Rome was founded and for centuries after it fell. They were used by Greeks, Persians, Phrygians, Celts, Germans, Slavs and many other peoples in addition to Romans. Fibulae were used by soldiers and civilians; by men, women and children. They can thus signify culture, tribe, sex, status or profession – though not always. They were used on robes, shirts and dresses as well as cloaks. One thing fibulae were never used on was the toga, which was simply folded and draped and was not fixed by any pin.