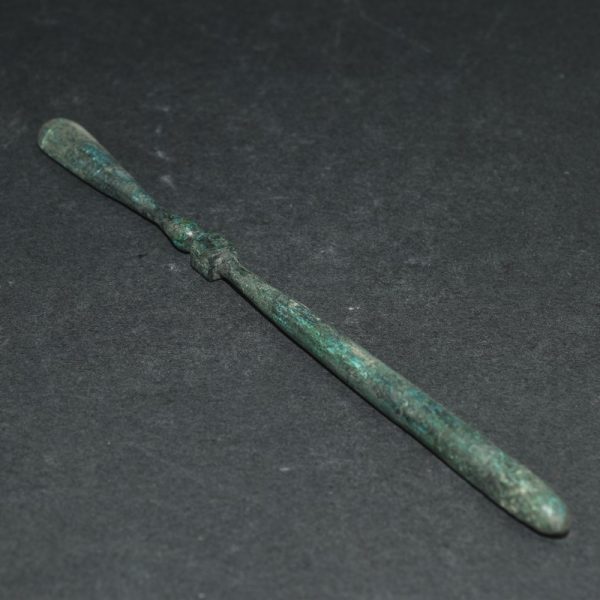 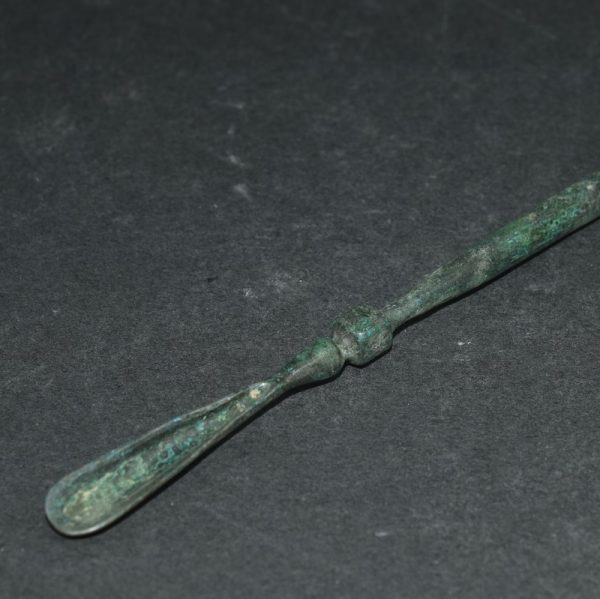 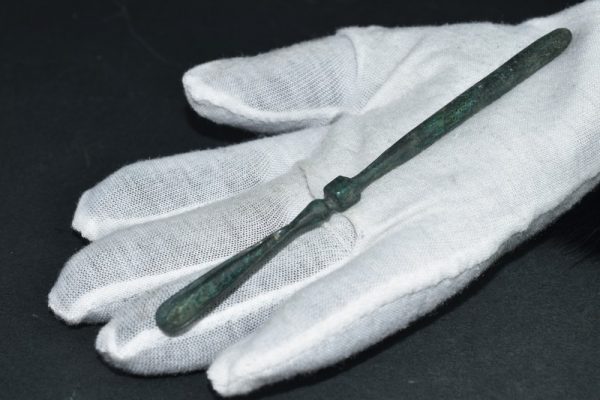 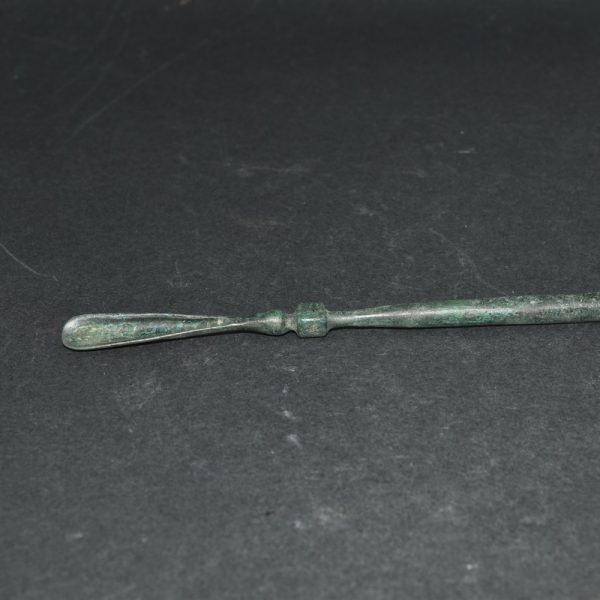 The tools used today for many major surgeries also have roots in Ancient Rome. Objects such as forceps – for removing fragments of bone during an operation – small probes, and scalpels, have been discovered across the Roman world, including at Pompeii, where one of the oldest houses unearthed at the site has been named the ‘House of the Surgeon’, as a result of the extensive array of surgical implements found there.

Medical tools have also been discovered during the excavations of tombs, houses, public buildings, and military hospitals. Roman physicians kept their medical tools and medicine in specific boxes, known as loculi.
Medicine in ancient Rome combined various techniques using different tools, methodology, and ingredients. Roman medicine was highly influenced by Greek medicine. Greek physicians including Dioscorides and Galen practiced medicine and recorded their discoveries in the Roman Empire. These two physicians had knowledge of hundreds of herbal, among other, medicines. Ancient Roman medicine was divided into specializations such as ophthalmology and urology. A variety of surgical procedures were carried out using many different instruments including forceps, scalpels and catheters.